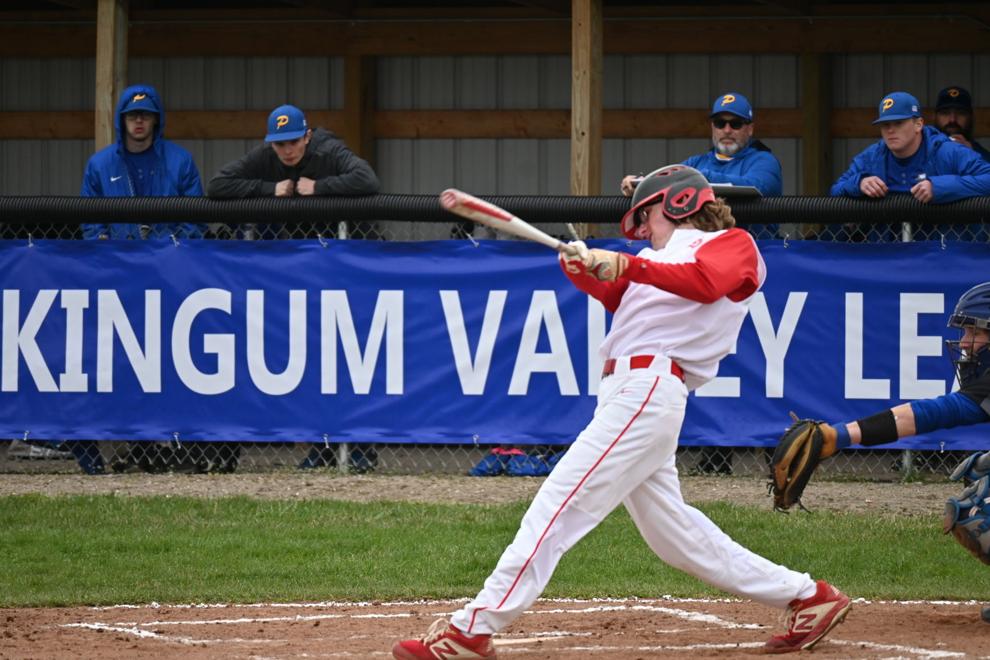 THORNVILLE – The visiting Electrics plated three runs in the top of the seventh to tie it, but Blake Turnes delivered the walk-off RBI single to help the Generals (1-1 MVL) rebound from a season-opening loss to Tri-Valley.

Chris Brison had seven strikeouts in a complete game victory. He allowed four runs, three earned, on nine hits and walked two. Brison also had two hits at the plate.

Nate Johnson swatted a solo home run and Ethan Malone, Tyler Talbot and Jarrett Thorne each chipped in two hits for Sheridan, which had two runs in the third and single runs in the first and fifth innings.

Owen Smith doubled with a RBI and Carson Kerns and Case Fink had two hits apiece for the Electrics (0-4, 0-2 MVL), as they plated a run in the sixth before the outburst in te seventh.

Owen Smith went the distance in the loss. He gave up five runs on 13 hits with four strikeouts and two walks.